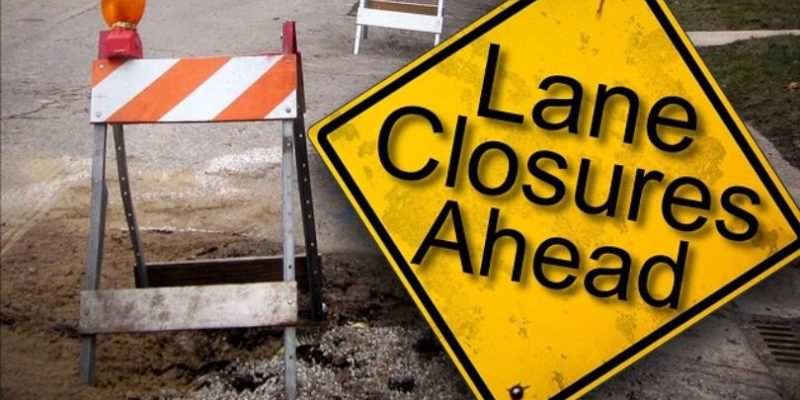 We just received word that FDOT will be initiating lane closures for Arterial Dynamic Message Sign (ADMS) Replacement on Ives Dairy Road from NE 24th Avenue to NE 21stAvenue tonight from 10pm until tomorrow at 5am. Please prepare for delays or plan an alternate route if possible. See below for more detailed information. 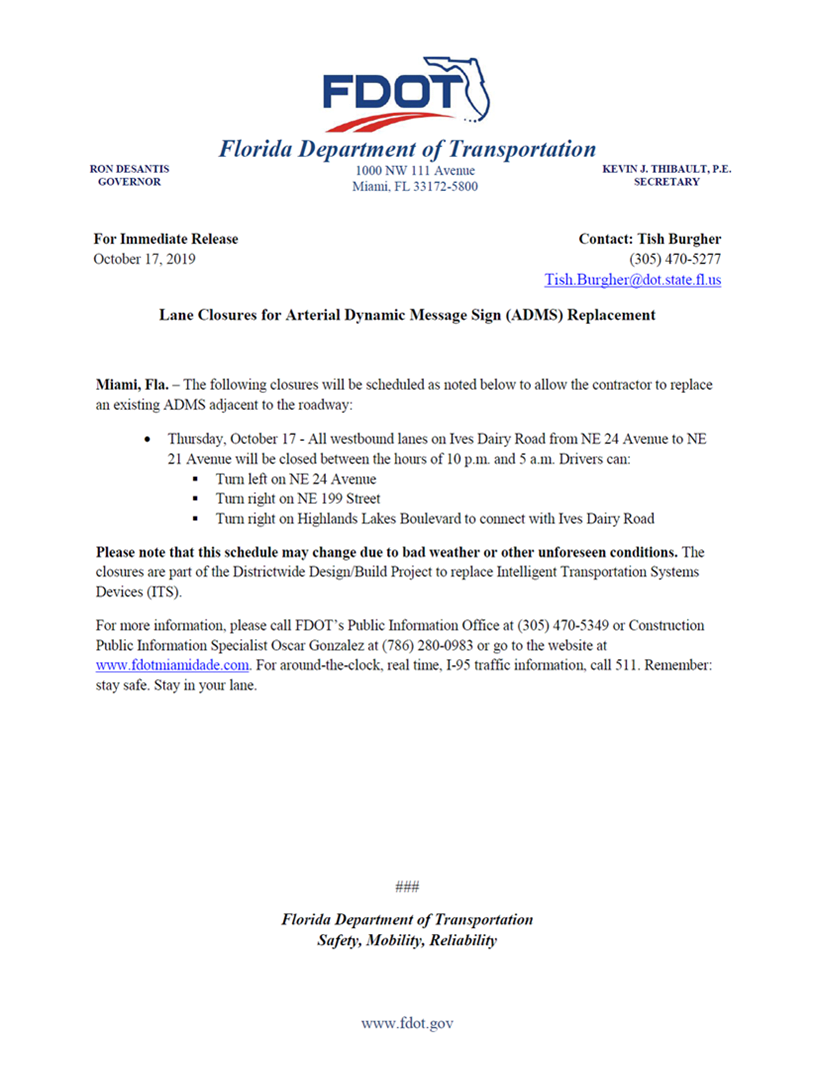 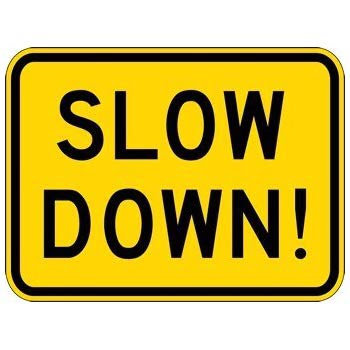 Beginning April 27th, speed humps will be installed in the locations on the map below. These locations were chosen by a team of county engineers following in-depth analysis. It will take approximately four weeks to complete. 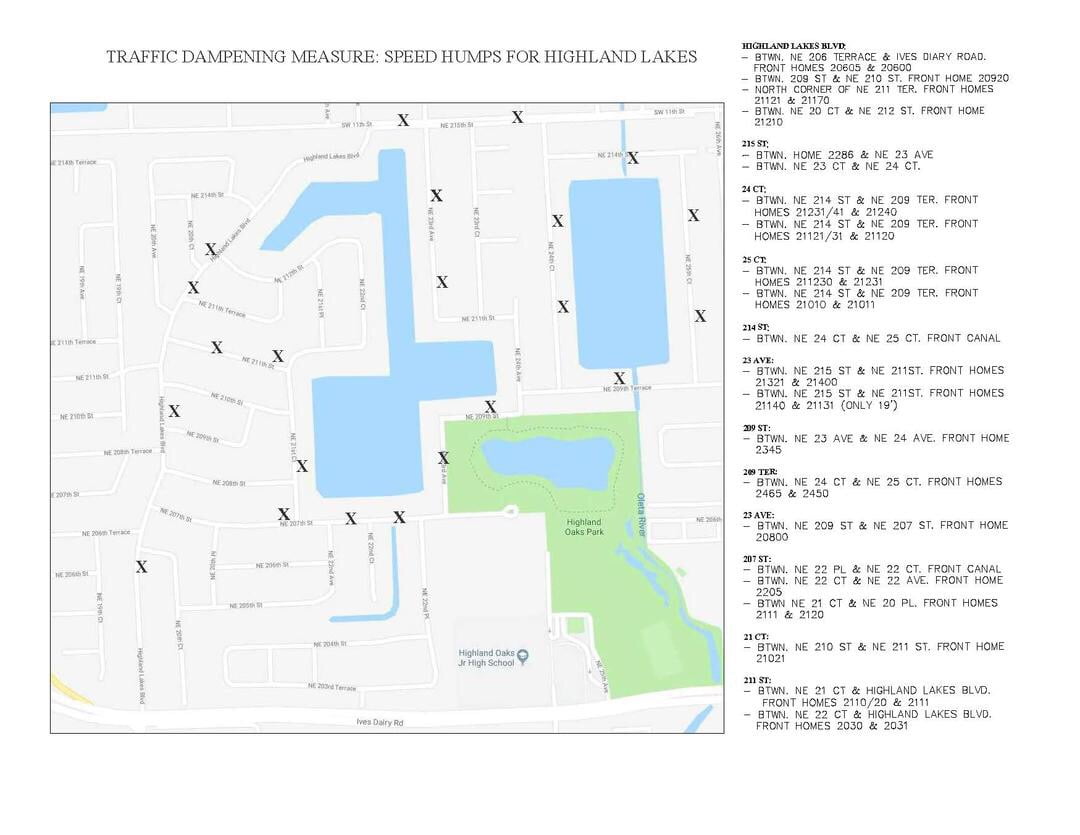 We know that many of you will rejoice. We also know that some of you will not be pleased. We have been told that the design being used are low humps (vs. Bumps) and will have no impact on a vehicle’s suspension if traversed at a slow rate of speed–which is the whole point.

Once again, we’d like to thank all the volunteers of the HOA and Commissioner Sally Heyman who made this possible. 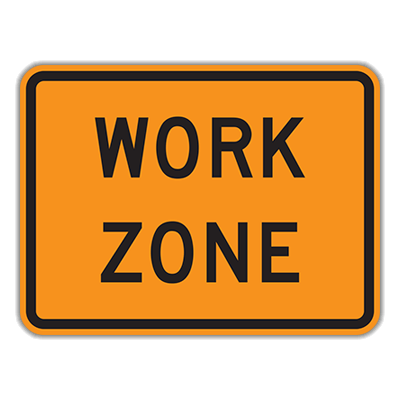 There will be a widening of NE 26th Avenue at NE 209th street to mitigate the traffic congestion at the Highland Lakes back gate caused by Aventura Waterways school. Work begins the weekend of June 2nd.

This is another accomplishment of your Sky Lake-Highland Lakes Area HOA brought to you by the incessant efforts of board member, Bill Clayton.

Bill’s perseverance in the face of county bureaucracy is a wonder to behold. This traffic improvement is just the latest of his successes, on behalf of your Area HOA Traffic and Infrastructure Committee.