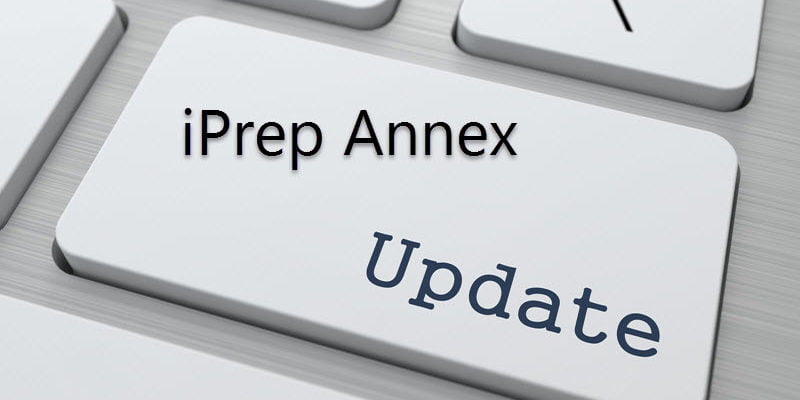 As a result of presenting our Krop iPrep @HOMS concerns to the City of Aventura Commission, our School Member, Dr. Martin Karp, who was present at the meeting, has offered to facilitate a meeting between me and the Superintendent and his staff. Mr. Carvalho’s office has already contacted me to discuss possible dates and availability.

We have been informed that the iPrep Annex will not be on the agenda at the upcoming School Board meeting on April 13, 2016. Additionally, any actions taken prior to the meeting with Mr. Carvalho and staff would be counter-productive.

We are suggesting that at this time, there is no need for residents to speak during the Public Hearing portion of the School Board meeting on April 13, 2016. However, we do retain the option of addressing the Board next month if necessary.

This is not an attempt to stifle freedom of expression. All residents have the right to express themselves and should reserve that right if they wish to address the School Board on any issue.
As always, I’d like to thank Committee Chairman Howard Weiner for his leadership on this very important issue.  There are also many others who have been volunteering their time to help and we are thankful.
Thank you,
Marc Hurwitz
President, SkyLake – Highland Lakes Area HOA 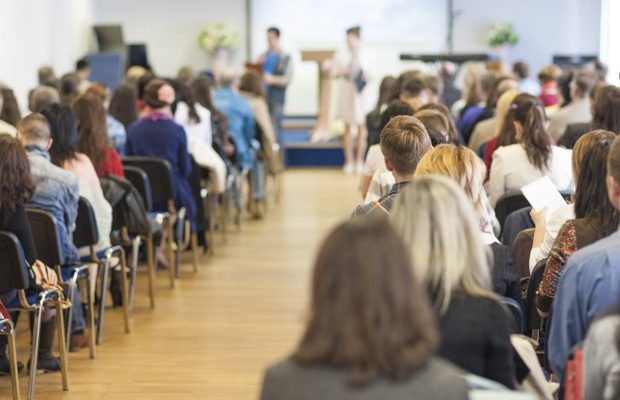